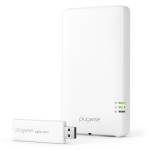 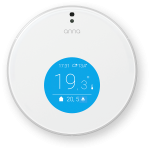 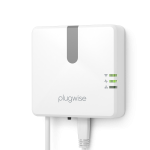 – Fixed issue where Core DBs could never be loaded if a UUID had been generated that could be interpreted as a hexadecimal number through a bug in our YAML loader.
– Fixed bug where an Adam with an previously connected OpenThermBoiler would never find out anything about a more recently connected OpenThermThermostat.
– Fixed many issues where nil values occurred throughout our API.
– Fixed many issues where the zone control_state would revert to being absent.